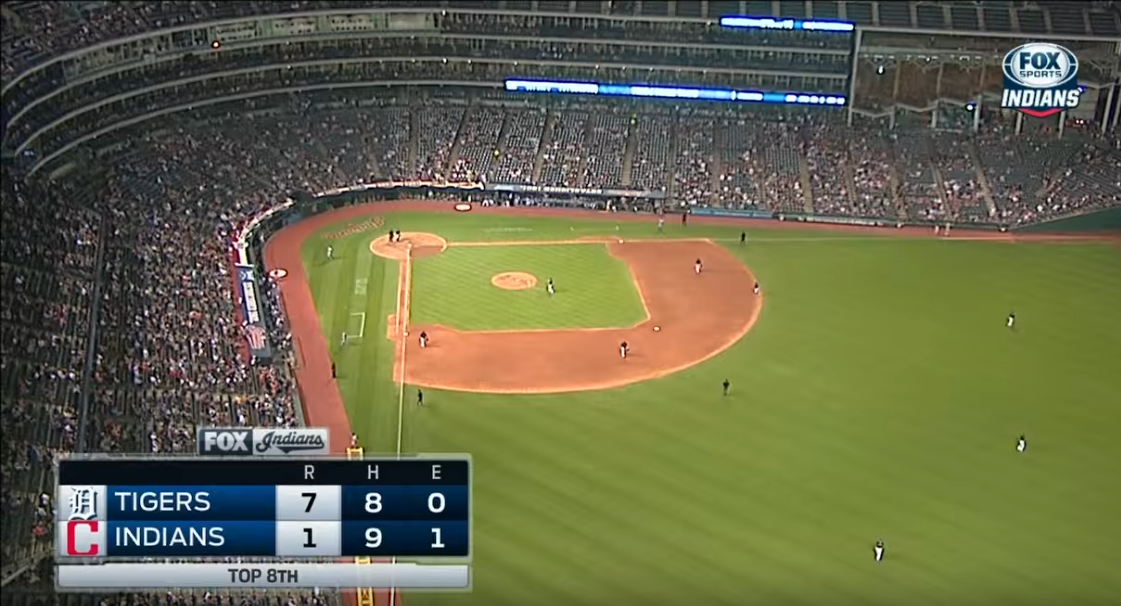 Mundane Game Replays Are Better Than Classic Ones

In their scramble to fill the airwaves with content after the loss of their only valuable commodity—live games—ESPN and the other 24/7 sports channels have mostly opted to play the hits from the past few decades. The Worldwide Leader has tried to promote replays of iconic games like Cavs-Warriors Game 7, Texas-USC in the Rose Bowl, and Super Bowl XLII as true viewing events. NHL Network has shown marathons of Stanley Cup-clinching games. And as I write this, MLB Network is currently airing Game 7 of the 2016 World Series.

It makes a certain amount of sense why the networks are doing this—with ratings surely plummeting, it’s the games with the highest levels of instant recognition that would likely draw the most viewers. But the constant wave of championship after championship has left me and plenty of other sports fans I know feeling empty.

When I cook in the summer, I like to turn the radio to the Yankees or the Mets as an accompaniment. When I come home to my apartment kind of buzzed, I love being able to flip on like an Oilers or Canucks home game in the third period. When I call my parents on Sunday evenings, it’s nice to have a prime-time game to for my eyes to gaze on in the background—one that maybe my dad is watching, too. And, of course, in plenty of social situations that are currently inconceivable, the presence of a random and meaningless game up on a barely-noticed TV is a regular feature.

This is what I’ve been missing: not the occasional thrill of a buzzer-beater, but the constant, comforting knowledge that sports are just always there. If you want, you can check them out and maybe see something awesome, but if you don’t feel up to it at the moment, it won’t be a life-changing mistake. The rhythm of game after game after game hums like a refrigerator—one with an endlessly replenished supply of snacks to grab whenever you’re hungry. And now that it’s completely gone for the first time in any of our lives, it only adds to the confusion and helplessness that has defined the past couple of months.

Often, I’ve filled this void with full-game replays on YouTube, many of them recommended by the very good QuarantineMLB Twitter account. For example, Madison Bumgarner smashed a pair of dingers on Opening Day in 2017, which was neat to see. The Red Wings and Rangers scored a bunch of goals and got into a massive brawl in February 1992, which brought me some joy. And this tape of a Cubs-Padres extra innings game from 1996 features not only Harry Caray, but all of the original WGN ads from the broadcast, which felt unique and fresh for someone who had never experienced either before.

There remains that uncanny DVR factor—the fact that any sporting event becomes inherently less exciting when you know that nothing can affect the outcome that has already occurred—plus the lost optimism of imagined title runs for a team looking especially competitive. But for now, it provides the background structure that I never realized I’d want so badly.

Unlike the biggest and most memorable games that permeate TV right now, these random contests have a calming effect when I cast them in my living room and half pay attention. Sometimes, a brief moment of normalcy comes just from the banter of two announcers. Other times, the ninth inning or third period actually does give me a jolt of excitement. And in general, it’s just always a pleasure to watch the top 0.1 percent of athletes do things with bats and balls and pucks that most other humans can only dream of, whether they’re playing tonight or in the distant past. Whatever it is, it’s better than watching death totals rise higher and higher on the news, while knowing the only thing you can do to stop them is staying right where you are.

So sports channels should follow suit. We all have extremely short memories (I’m not sure I could recognize more than a dozen regular season games from the past few years), and functionally, there is very little difference between April baseball from 2018 on TV and live April baseball on TV. So dig into the archives and pick out some exciting but low-stakes games—maybe a walk-off here, a pulled-goalie equalizer there—to put on the airwaves instead of just the instant classics (or even worse, a marathon of a Peyton Manning travel show.) It won’t replace what’s gone, but it’ll be a closer approximation of what we all miss.

Unnamed Temporary Sports Blog Up All Night: The Shining Path, The Clouded Mind