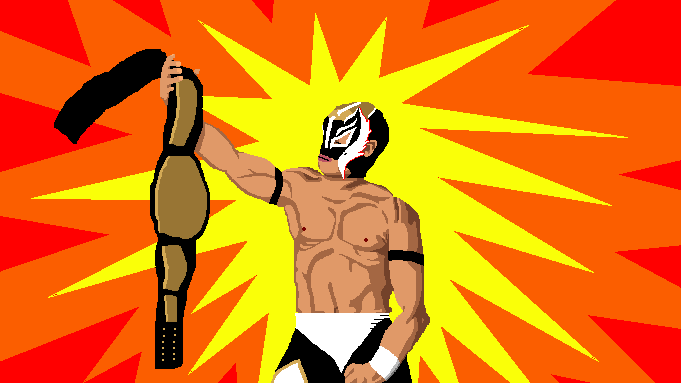 END_OF_DOCUMENT_TOKEN_TO_BE_REPLACED

WrestleMania Season Stumbled Out Of The Gate At The Royal Rumble

The Royal Rumble matters, not so much because of what it is—it’s a rumble, of notable size—but because it is WWE’s traditional jump-off point for WrestleMania season. It’s the first pay-per-view of the new year, and as such its titular matches have implications far beyond their immediate results. Storylines begin to take shape and, perhaps most importantly for WWE in this moment of increased competition, it’s where hype begins to bubble over.

This is where the trouble begins for WWE this year, thanks to two booking decisions that have little in common on paper, but which both speak to the company’s ongoing inability to build believable stars from scratch. On the Road to WrestleMania, WWE has already steered into a couple of deep and jarring potholes.