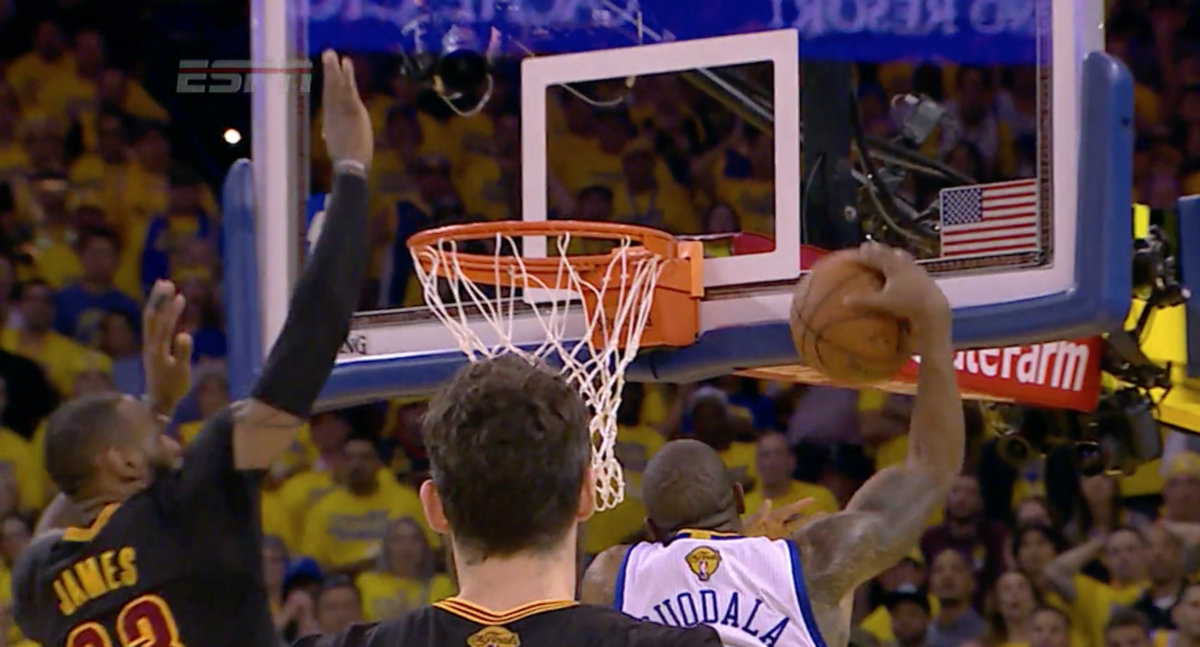 5 Classic Games That Remind Us Why We Miss Sports

It has been a brutal month-plus of no sports. You don’t need me to tell you that. But perhaps I can help by reminding you of the good times: those classic, timeless games that represent everything good about sports.

END_OF_DOCUMENT_TOKEN_TO_BE_REPLACED 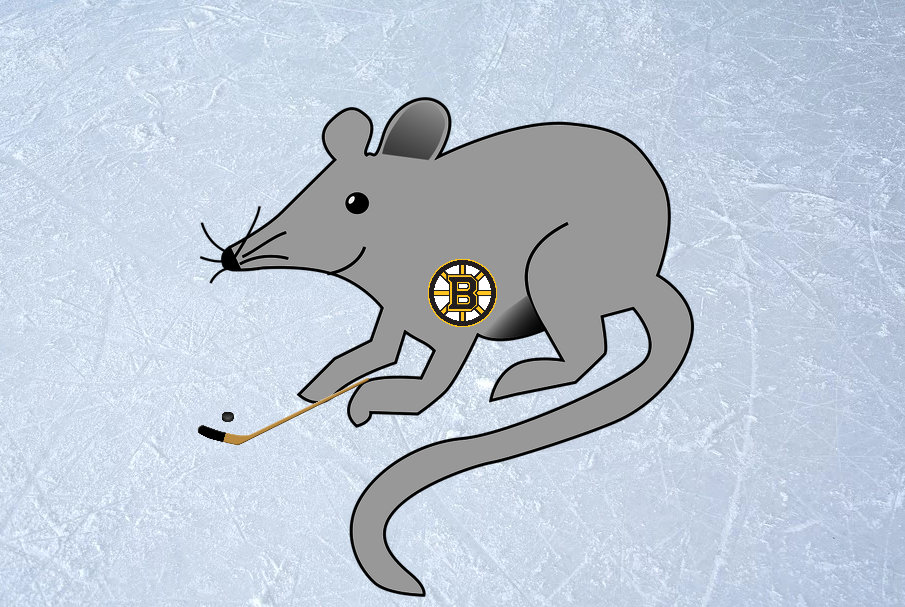