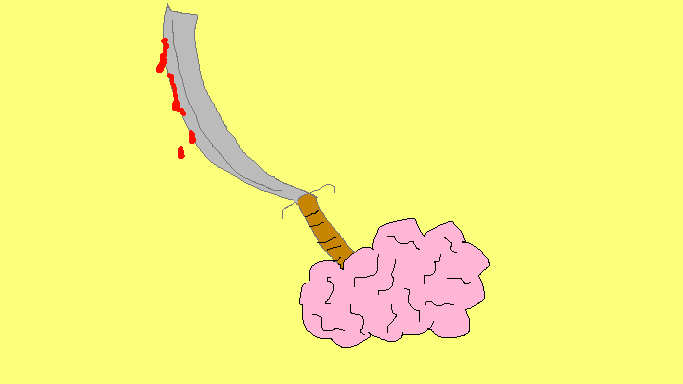 And now it is no dream. The names are real—I have even met one of the people on this year’s bracket, and she’s a delightful person—and we have also provided a sort of proof of life video demonstrating that the cackling doofs reacting to the bracket are both real and capable of using Zoom. This video, hideously, is something you can watch, with your eyes, because Drew recorded our Zoom chat and put it on his personal YouTube channel. You can watch his skydiving video there if you’d like. I’m not in that one, I should note.

There will be some dispute and some debate, as there always is. Some will say that “Scrogum” is not really that funny a last name, if you think about it, or that it’s fine but we were saying it wrong. Others will doubtless say that I was cavalier or thoughtless or otherwise unfair to the storied nameways of the Dutch. Someone will have met Courvoisier Dingle at a party or gone to graduate school with Waffles Natusch and either send us their best or tell us to go to hell. This is as it should be.

It is the way this worked, back when it worked. I know how this goes and I know that it works. I had just forgotten that it was possible for it to happen again. And then I saw the light.