The NFL draft existed for 74 years as a synecdoche of the NFL itself: uptight, staid, formal, and less interesting than its TV ratings would suggest. 2010’s third-overall pick, Gerald McCoy, disrupted those decades of decorum when instead of accepting a hearty handshake from Roger Goodell, he instead enveloped the commissioner with a mighty bear hug—and set the tone for management-labor practices among the league’s newest, newest hires. For a while, at least.

Goodell says he loves the PDA, and why shouldn’t he? Nobody else is lining up to embrace the man, whose renowned unpopularity led the NFL’s head to promote an online hashtag intended to allow viewers at home to “boo” the man. We started tracking how long NFL first-round picks hug Goodell two years after McCoy’s monumental moment, and the trendline is decidedly downward. Last year’s median hug length barely met the quickest one from 2012, but last night’s numbers were low enough to make The Commish feel like the sad, lonely, unloved man he really is. And isn’t that enough to put a smile on your face? 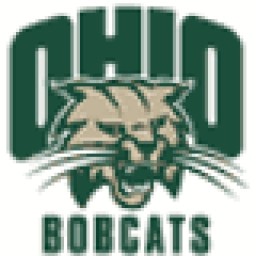