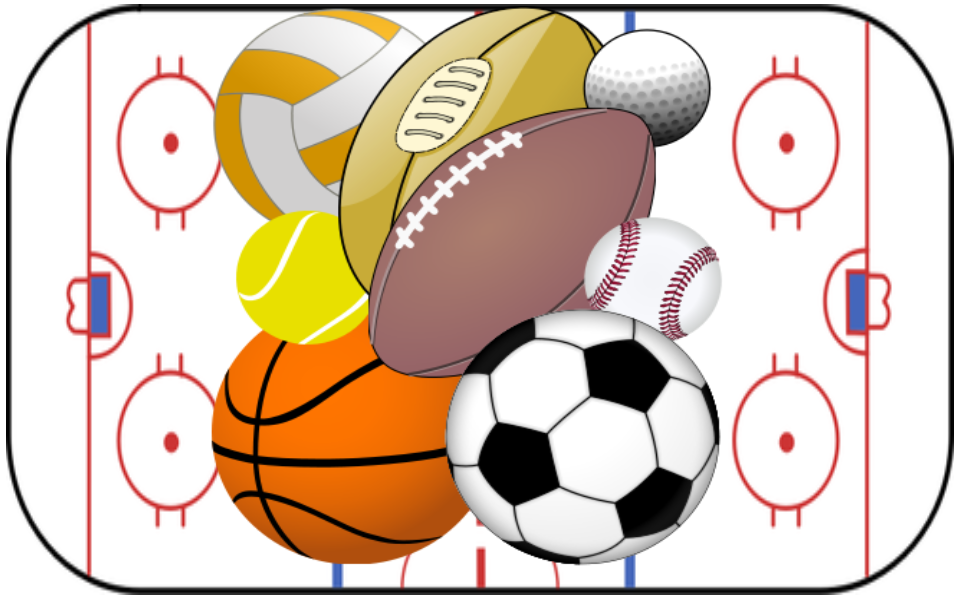 Everything You Need To Know About Sunday’s Big Game

The whole world is getting ready for the Big Game on Sunday! On what’s basically become an unofficial holiday, families and friends from all over will gather ‘round to watch two evenly matched competitors go at each other for 60 minutes, with only one team victorious when all is said and done.

Where: PNC Arena in Raleigh, NC

Analysis: As expected, the Canucks and their young core have improved this year from their 81-point campaign in 2018-19 that saw them place fifth in the Pacific. But few thought they could make such a big leap so fast. In an extremely tight, very Canadian division with no true powerhouse this year, it’s Vancouver who sits atop all others with 62 points through 51 games.

While the Canucks still seem broadly fine rather than true Cup contenders, their roster is currently playing host to the first acts of some thrilling young players’ careers. Quinn Hughes and his versatile offensive abilities on the blue line are far outshining his more-heralded younger brother, as the 20-year-old Michigan Man found his way into the All-Star Game as a rookie thanks to his 36 points.

And though his dominance is less sudden, the 21-year-old sophomore Swede Elias Pettersson remains the main attraction, leading the team in goals and points while avoiding any semblance of that feared second-year slump. Here is the sweet boy accidentally hitting someone in the face with the puck, apologizing for it, and then scoring a great goal about five seconds later.

Unless you’re Don Cherry, the Hurricanes were the feel-good story of last season, and they haven’t lost that mojo as they scratch and claw to keep pace in hockey’s toughest division, the Metropolitan. Teuvo Teravainen and leading scorer Sebastian Aho still generate a lot of the offense. But 19-year-old Andrei Svechnikov, whose notorious knockout at the hands of Alex Ovechkin in the playoffs undermined what was really a stellar rookie year, has emerged as their equal. Svechnikov is a tough and emotional kid who still takes too many penalties, but especially for a teenager, he is dazzling. This season he’s owned the Michigan Goal so much that opposing teams are now actually preparing for it.

Even better, the new season hasn’t marked the disappearance of the Hurricanes’ Storm Surge celebrations, as some had feared. Home wins this year have been punctuated by such on-ice activities as trick-or-treating, sumo wrestling, and dodgeball. (It helps that Justin Williams is now back to lead them.) This successful Hurricanes team isn’t a cute novelty anymore, like they were early last season. But they’re still a hell of a lot of fun.

Prediction: The home-ice advantage, and the fact that the ‘Canes get a day off on Saturday while the ‘Nucks have to face the Islanders in Brooklyn (I’ll be there!), will be enough to make a difference. 3-1, Carolina.

Recovered Memory: That Time Sam Kinison Annihilated Me And My Mom