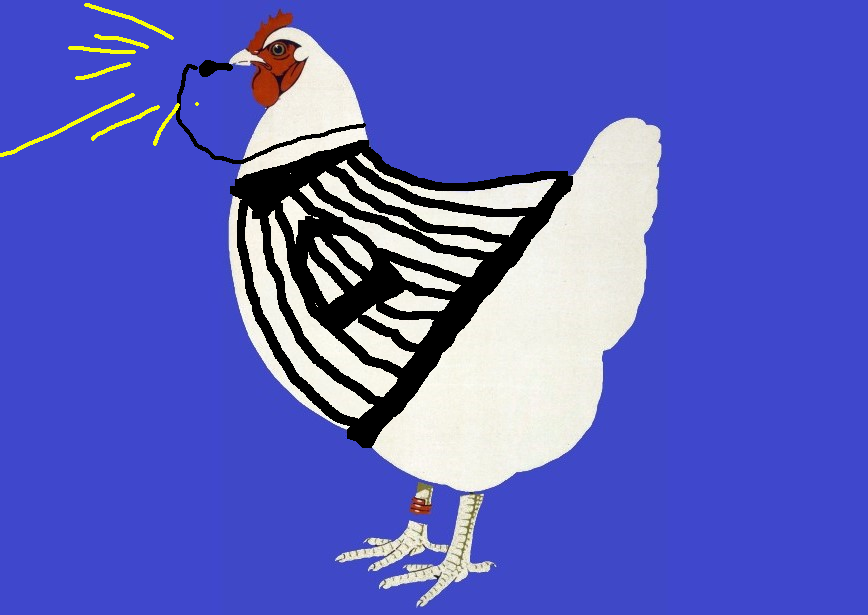 There was likely a point in Brad Wanamaker’s career when he had given up on making it to the NBA. Undrafted after graduating from Pitt in 2011, Wanamaker spent most of the last decade all over Europe, playing in France, Germany, Italy, and Turkey before finally making his NBA debut for the Celtics on Oct. 16, 2018 at age 29.

Since then, Wanamaker has somewhat surprisingly evolved into a consistently fine rotation player on a good Celtics team. Before Saturday night, though, Wanamaker had never dunked in his 82 career NBA games. He changed that against the 76ers—and despite the best efforts of Joel Embiid, of all people—but because of a little bitty staredown after the slam, Wanamaker followed a long-awaited career highlight with the softest of technical fouls.

That’s bullshit! If I had just dunked for the first time in an NBA game after three decades of waiting, I’d go fucking nuts. I’d rip my jersey off and hold it up to the crowd like Lionel Messi. I’d moon everyone like Randy Moss. Then I’d headbutt a wall like Gus Frerotte. That Wanamaker confined his elation to a mere gaze at an opponent is, to me, a heroic act of self-restraint that should if anything be rewarded, not punished. Anything short of exultantly pulling out and discharging a flare gun seems a perfectly acceptable celebration for this bucket-list accomplishment.

Wanamaker, unbelievably, bounced back from the injustice done to him to record his second career dunk towards the end of the game. That time, Wanamaker trotted back down the court with little additional embellishment and no official-driven damage to his team. Is that sort of behavior really what we want to model for the children watching?