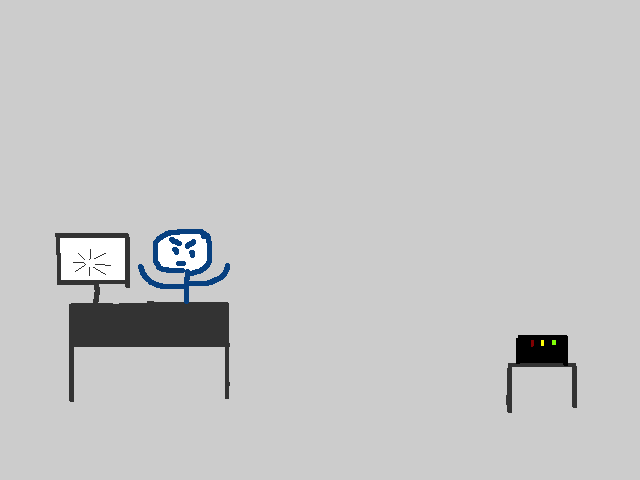 The NFL Draft has always been a bit of a fraud that everyone buys into because in our wounded culture being a general manager seems like the most fun in the world. It’s how from the original fantasy draft–of American Football League players in a bar in Oakland in the early ’60s–through rotisserie leagues and now to fantasy everything, we hate reality to the point where we elevate fantasy to feel like we’re party of something we’re not part of at all. As fans, we are wallets with feet, and now with shelter-in-place, we are just empty plastic chairs facing a field.

But it’s what we want, so the hell with it.

For the right-thinking observer, though, Thursday’s NFL draft is about one thing and one thing only: WiFi disruptions. The news that darts pro Gary Anderson had to withdraw from a virtual tournament because his home internet connection blows brought me back to my most fervent hopes Thursday.

Adam Silver pushing Roger Goodell off his chair and saying, “I got this, Rog.”

A frantic rush to install those old land lines.

Three teams taking Tua Tagovailoa and offering to fight each other for him.

General managers throwing their laptops across the room and showering their rec rooms with curses… except of course for Dave Gettleman, whose draft desk is an Etch-A-Sketch, the 2019 Phil Steele college magazine, an Eli Manning coffee mug, and a carton of unfiltered Camels.

In short, I want the league that is too big to fail, to fail. I want the first truly mockable draft. Not because of any moral or ethical issue (you can have a field day with that if you want; in the new dystopia, the world is chasing paper towels and yeast for amateur bakers), but because nothing in entertainment is better than abject collapse. The draft was thisclose to being fully Las Vegasized, so I’m all in on the draft turned into a third-grade classroom from the ’60s where nobody is listening to the teacher.

Now for those of you who have been pegging your entire spring to the draft, this may come as a bit of a downer. For basketball fans, it is the possibility that The Last Dance could bomb. For baseball fans, it’s the Strat-O-Matic virtual league putting out daily box scores with attendance counts. For college football fans, it’s thinking of calendars that conceptualize the players going from February through May, getting a month off to ignore classes and then starting camp in July like usual. For college basketball, it’s watching the slow death of the one-and-done player because its bagmen are finally being outbid in bulk. And in soccer, it is the news that Neymar’s mom is dating a model who is six years younger than he is, and he’s 28: “No Dad, I won’t drive you to the club. Take the bus like all your friends.”

I mean, sure, you all want sports. You’re just confused about sports as opposed to staff meetings about sports.

In other words, there are no more rules, so screw it. I want the draft to look like a paint factory fire. I want Mike Brown standing on the roof of his house in only his underwear, waving semaphore flags to draft Joe Burrow because his electricity was turned off as part of the Bengals’ off-season austerity program. I want Antonio Brown strapping himself to the iron railing in front of Steve Bisciotti’s house. I want Mike Zimmer to pass on his first pick as an homage to the last time the Vikings couldn’t get a pick submitted in time. I want Dee Haslam to draft her team’s brand new throwback uniforms so as not to waste the Browns’ first successful marketing opportunity since they fired Bill Belichick.

I want no picks to be made because the league’s technical infrastructure couldn’t handle it. I mean, they can’t explain their rules even as ratings rise, so why would they be able to recite 255 names without a glitch?

But since that is unlikely to happen, I want at least one team to let its IT guy to make a first-round pick, just as thanks to them and their geektron compatriots for saving the NFL from the fate it so richly deserves.

Oh, and another team to let DeMaurice Smith make a pick in gratitude for him getting the players union to roll over for another decade.

Ray Ratto’s favorite team folded in 1937, so he couldn’t give a fraction of a Planck number what the rest of you want.

5 Classic Games That Remind Us Why We Miss Sports