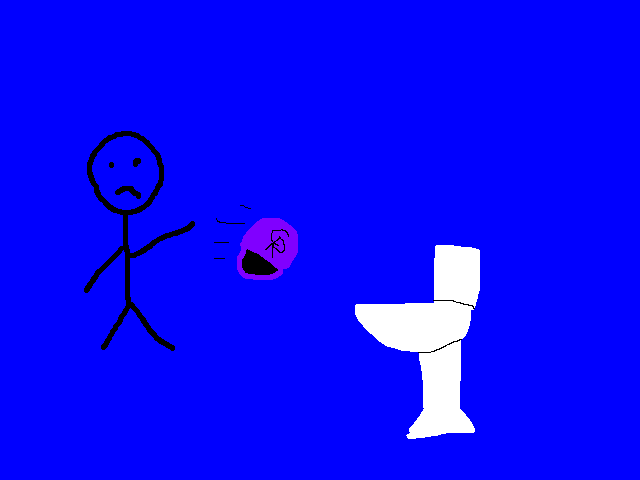 If you run a baseball team, it’s never been easier to project competence. The Astros just got caught in the corniest, most brazen cheating scandal in recent history; the Red Sox are inexplicably hellbent on not employing Mookie Betts; the Mets still exist. It feels like half the teams in the league can’t stop stepping on rakes, and all any franchise needs to do to look good in comparison is walk in a straight line.

Someone forgot to make this clear to the Colorado Rockies and their dog-brained owner, Dick Monfort. The Rockies, who followed up a 91-win 2018 campaign by signing their best player, Nolan Arenado, to a long-term extension and winning 71 games in 2019, have spent this offseason doing two things: Not spending one goddamn dime on free agents, and antagonizing Arenado by constantly engaging in conversations about trading him. Things got so bad last month that Arenado came out and publicly said that he felt like he’d been disrespected by GM Jeff Bridich. So, they’re doing great!

Despite those efforts, the Rockies still weren’t within touching distance of the offseason’s Doo-Doo Crown. And yet, Monfort seems to really want that prize on his head. Here’s what he had to say about the Rockies’ upcoming season while speaking at a charity event:

What a great baseball team to root for.