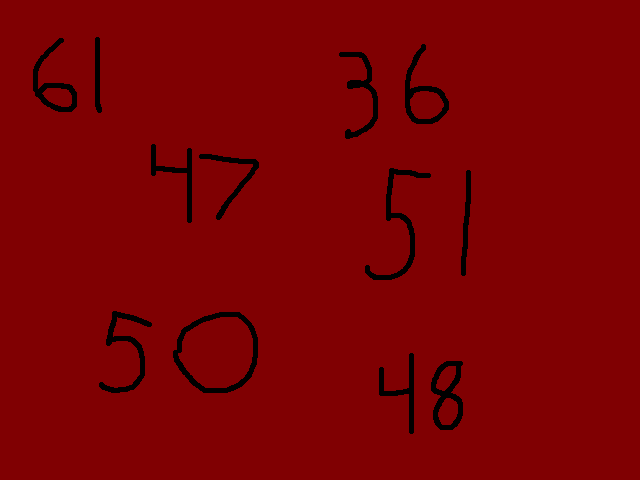 So, full-on brawl in the Battle Of Alberta including a goalie fight, or Damian Lillard? The choice is yours.

Since Miami has given us nothing in terms of wacky off-the-peg hijinks–in other words, no wave of arrests or even one really good one–Saturday night was left to be all right for fighting, or firing. Either way. For those of you who believe in the purity of sport and the expression of honest emotion in the pursuit of excellence, there was Edmonton 8, Calgary 3, with its 102 penalty minutes, full mashup brawl IN THE SECOND PERIOD, NO LESS, a for-real goalie fight essentially begun by Edmonton’s hyper-frustrated Mike Smith, and a dead-cert replay of Wednesday’s snippy but entertaining 4-3 Flames win that was pure prelude for Saturday’s fundraiser for IHateYouJustBecauseYou’reYou.com. It served, essentially, as a primer for professional grudge-holding, and that some genuinely nasty rivalries need proximity both in geography and results.

Author’s note: Colonel Theisen was on this two days ago.

That also reminds us that the Boston-Winnipeg rivalry is back on after no previous incidents because of a very physical and occasionally misdemeanor battery-ish 2-1 Bruins win in The Jewel of Manitoba.

So hockey’s getting a little shirty again, which brings us to Lillard, who is getting that way about the National Basketball Association, The Place Where TV Ratings Apparently Go To Die.

This season has been a referendum on all the things that apparently has conspired to force viewers to watch anything than the games this year, and while we could list them, we won’t. You’ve already them all, and the only really gold answer we’ve seen to combat this trend is more Lillard.

The Portland Trail Blazers’ designed heart, soul, spine, eyes, ears, and pancreas has been on an otherworldly tear to make his team less 12th-placey, and it seems to be working:

The fifth of those came in the Kobe Bryant game at Staples Center, and the sixth came on the second night of that back-to-back. But in  all, this is and early-’60s Chamberlainian display of “I Got This” that not even Russell Westbrook at the height of his Oscar Robertson impersonation achieved. It’s 92 of 168 (54.7 percent), 49 of 86 from three (57 percent), 65 assists, 41 rebounds and 285 points in six games, five of which the Blazers won to move within a game of the playoff list in the admittedly easier than normal Western Conference.

This is Lillard Unchained, at a time when no other players seem to be grabbing the nation’s lapels. The NBA needs Damian Lillard at this rate for as long as it can steal him because in a year in which the thing that attracted attention most was the hideous helicopter accident, he has been the one thing that might catch on.

As for hockey, it will always have Calgary-Edmonton, and if Gary Bettman knows what’s good for him, spectacle-wise, he’ll fix whatever results he needs to get Flames-Oilers in the first round of the playoffs. And if needs require, have them play in the second round as well.

Ray Ratto says, “Anything to rid us of this tedious football game.”