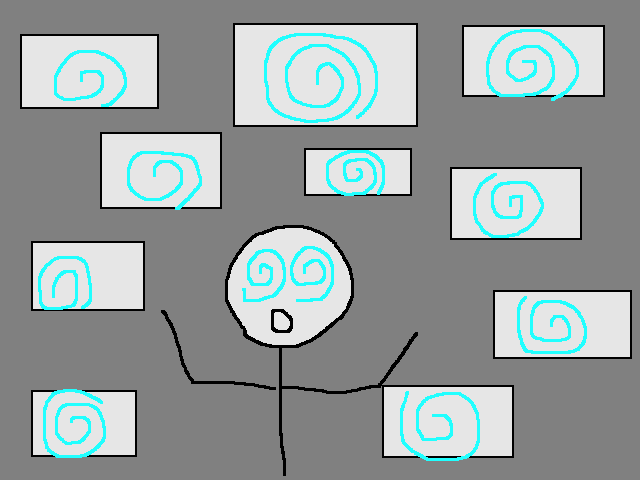 The NFL, which believes all of its players are troops and every employee in the league office is a federal officer, is preparing to conduct its first ever virtual draft on Thursday. Naturally, the logistical change for the front-office executives has led to this:

Buddy, what the fuck? You’re a grown man in a well-paid position, and you’re remodeling your entire home because you have to participate in a moderately complex conference call? Why are the walls coming down, exactly? To make it easier to see the 25 TVs that will all be tuned to ESPN?

John Schneider is not the only one treating Thursday’s draft like he’s been tapped by the Joint Chiefs to lead an invasion into Iran. The Lions are going to have an IT guy waiting in an RV that will be parked in GM Bob Quinn’s driveway; 49ers GM John Lynch has set himself up with six screens and three landlines; and the league has instructed teams to double up on their internet service providers in order to create “redundancy at every step.”

Speaking as someone who has participated in dozens of fantasy drafts with people spread out all across the country, this is all a bit much. As far as I can tell, NFL GMs will need to be able to do the following things on Thursday night:

That doesn’t seem like a set of hurdles that require anyone to start knocking down the walls in their house.

This is how it always has to go with the NFL, though. Take a group of tryhards who drink 13 cups of coffee every morning–and think spending 18 hours a day eating tape is the only viable path to success–a problem that can be solved by having a phone and a decent Wifi signal, and they will find a way to maintain and possibly even expand their sense of self-importance. They end up remodeling their homes and stuffing an IT guy into a Winnebago.

All this effort will surely be worth it for John Schneider, though. When he’s completed his draft class, of which a fraction of his picks will contribute in some significant way to his team, he’ll know he could have never done it with those pesky walls still in his house.