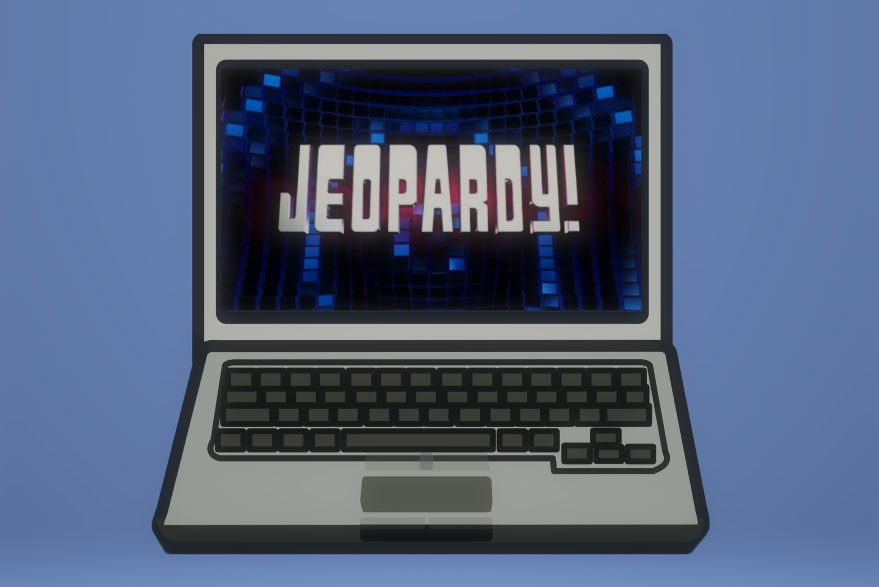 If it wasn’t already clear by the first few weeks of isolation, it’s certainly obvious now: hanging out with your pals over webcam sucks shit compared to hanging out in person. A video chat featuring any more than five or six people invites chaos, with nobody sure when it’s their turn to monologue; body language is difficult if not impossible to read; quieter side conversations are non-existent; and even the act of getting up to grab a refill or use the bathroom feels awkward. It is simply unfeasible, no matter how badly we might want to try, to recreate the feeling of casually chatting in a bar or cafe over the internet.

The closest thing I can offer as a solution to this problem is activities, which impose structure on this newly ubiquitous and mostly unexplored form of social interaction. As The Atlantic pointed out earlier this month, it’s stuff like book clubs, drinking games, online gaming, and Powerpoint parties that have most smoothly made the transition from our pre-corona lives to whatever we’re doing now.

As the stressful monotony of the pandemic mounts, this has been a time to get creative with my weekends—from learning what Overwatch is to participating in a fantasy restaurant draft to actually betting real money on wrestling. But relief has also come from an old barroom standby: trivia. A few of Unnamed Temporary Sports Blog’s writers have spent the past several Fridays getting together while Drew reads off old Trivial Pursuit cards to us, which is relaxing even if the questions inexplicably focus on England. But what I’m most proud of is the couple of hours I spent last week making a pair of sports-related Jeopardy boards for an evening with some friends I went to college with.

The questions, which I nicked and patched together from a variety of trivia sites, were tough but fair in my humble opinion, and divided into unique categories as best I could. (I have a new appreciation for how hard that particular skill is on real Jeopardy.) I don’t have Powerpoint, so I made both boards look pretty and professional with a site called Jeopardy Labs, which I assume is mainly meant for teachers trying to quiz their students the day before an exam but also came up clutch for this isolated blogger.

Anyway, I recommend doing this! Partially because sharing your screen to show a fancy trivia board is a nice change of pace from being a constant talking head, but also because letting people take turns answering pre-written questions in competition with each other is a more effective use of video-chatting’s capabilities and limitations than trying to mimic the usual social dynamics of, say, a big group dinner.

Plus, it’s just a nice, old-fashioned, cheap and healthy way to pass the time. When I think about how long this whole situation might last, I kind of start to freak. But perhaps in part because of that existential dread, the discovery of something new that’ll help me connect with the people I love is a deeply rewarding salve.

If you want to check out my boards, you can find one of them here and the other one here.