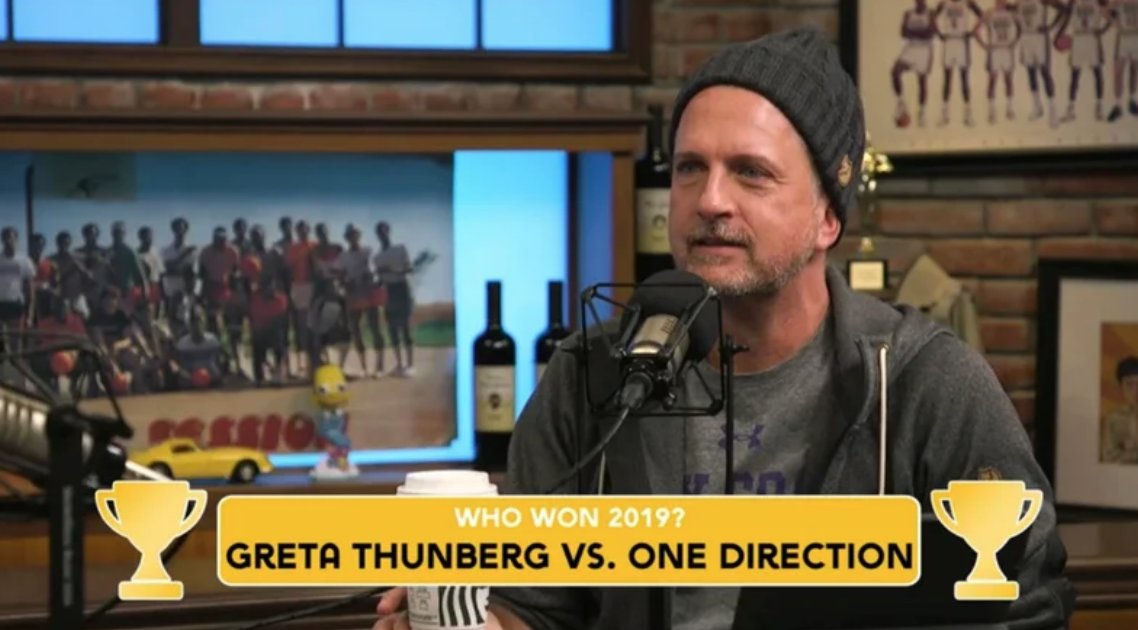 If you’ve been keeping up on your sports media news, you may have noticed something odd going on at The Ringer.

About two weeks ago, the Wall Street Journal reported that music streaming titan Spotify is interested in purchasing The Ringer, which boasts a highly successful podcast network in addition to its sports and pop culture website. Given that Spotify has previously shown itself to be exclusively interested in music streaming and podcasting, Ringer employees were understandably concerned about what such a sale could mean for the fate of the company’s non-podcast endeavors. Naturally, The Ringer Union reached out to CEO and founder Bill Simmons, seeking some clarity or assurances from their leader. Let’s see how that’s going:

As someone with two entire days experience running a wildly successful media startup, I hate to see a solid editorial operation such as The Ringer’s hamstrung by confusion and miscommunication. With that in mind, I’d like to offer some advice to Simmons, a fellow media disruptor, on how to handle this dicey situation.

(Bill, if you don’t buy my management credentials, please know that I am of the opinion that Robert De Niro’s performance in Ronin is sneaky-underrated, and may even have a place in the Pantheon Of All-Time De Niro Performances. We speak the same language.)

The first thing that Simmons will want to do is open his fucking email account. Yahoo, Gmail, AOL, whatever he’s comfortable with will work just fine.

The next step is a little tricky: Once Simmons has accessed his email account, he’ll want to compose a new email. The “compose” button can be tough to find, but some time spent examining the page should eventually reveal its location.

Once Simmons has an email draft open, he’ll need to decide who he wants to send his message to. Now, this next part is a little tip I picked up from reading Bob Iger’s book on leadership for the third time: Most companies utilize mailing lists that allow one to send messages to large groups of colleagues whose individual email accounts are linked to a single email address. For example, when I need to send an email to the entire staff of Unnamed Temporary Sports Blog, I simply address my message to “allstaff@utsb.com,” and all of my colleagues will receive that message. If Bill isn’t sure whether The Ringer has a similar setup, he can simply ask his IT department for guidance.

After addressing his message to the proper mailing list, Simmons will be left with just one final step. This is by far the most important part of the process. What he’ll need to do is send his employees a fucking email.