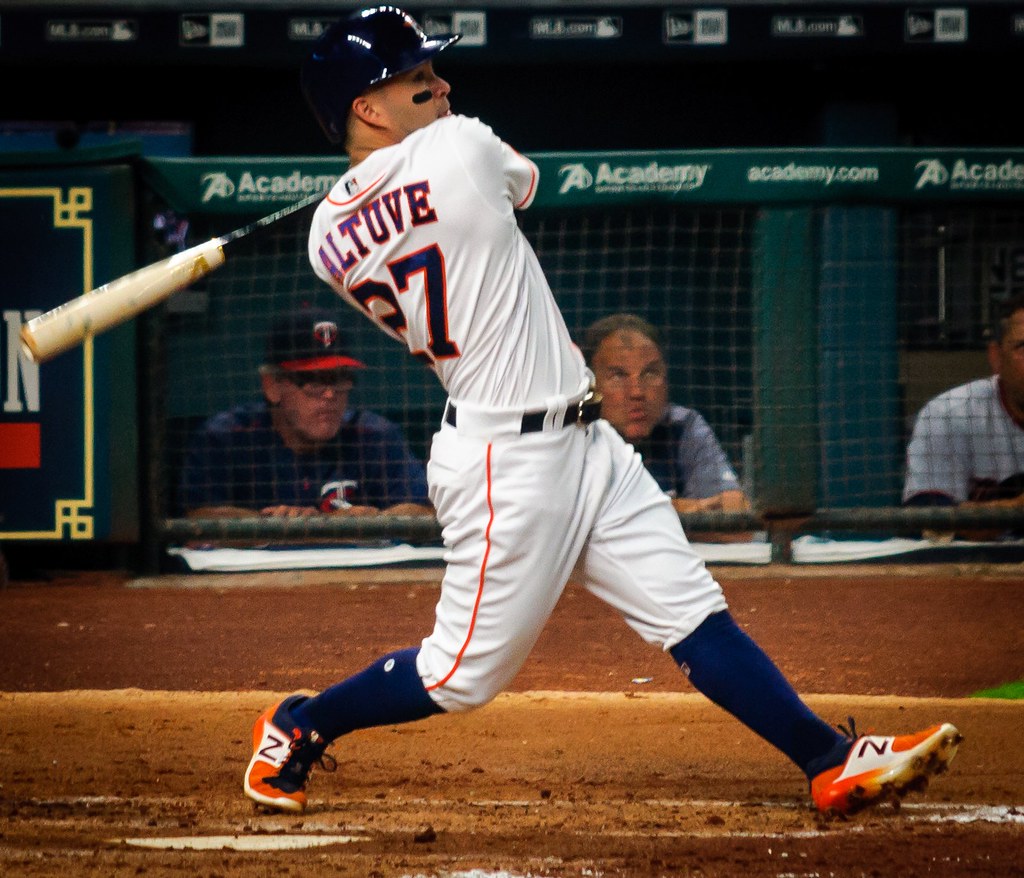 Triumph and tragedy; drama and heartbreak; scandal, scandal, scandal: It has been a wild winter in the world of sports. And it has frustrated us to no end that we haven’t had an outlet to blog about the hugest and juiciest stories, because we love blogging! So, allow this post to serve as some small consolation, both to us and to you, the loyal reader thirsting for our takes.

Here are, in order of importance, the five biggest sports stories from the last three months. Let’s make things right.

The Jets took the real “Battle of Canada,” jumping out to a 2-0 lead on the Habs and making it stand up. Nikolaj Ehlers scored a shorthanded goal and added an assist, for what would be the first of a two-game win streak for Winnipeg.

The defending champion Blues stretched their winning streak to seven with this thriller in Winnipeg. The teams traded goals, with neither Jordan Binnington nor Connor Hellebuyck looking sharp in net, until David Perron ended things in overtime with a goal off a sloppy Jets giveaway.

The Blues’ winning streak would reach eight with another win against the Jets two days later.

Recency bias? Hardly. Though it happened just last week, this was undoubtedly one of the biggest sports stories of the year. Oliver Bjorkstrand scored a pair for Columbus, and rookie goalie Elvis Merzlikins, who has seized the starting job with Joonas Korpisalo out injured, racked up 27 saves.

In this first of a home-and-home, the Jets started slowly but erupted for three goals in two minutes late in the second, from Blake Wheeler, Andrew Copp, and Patrik Laine.

Here Are Some Young NBA Players Who Are Butt

Make Your Queso With A Cheap Block Of Processed Cheese, You Cowards