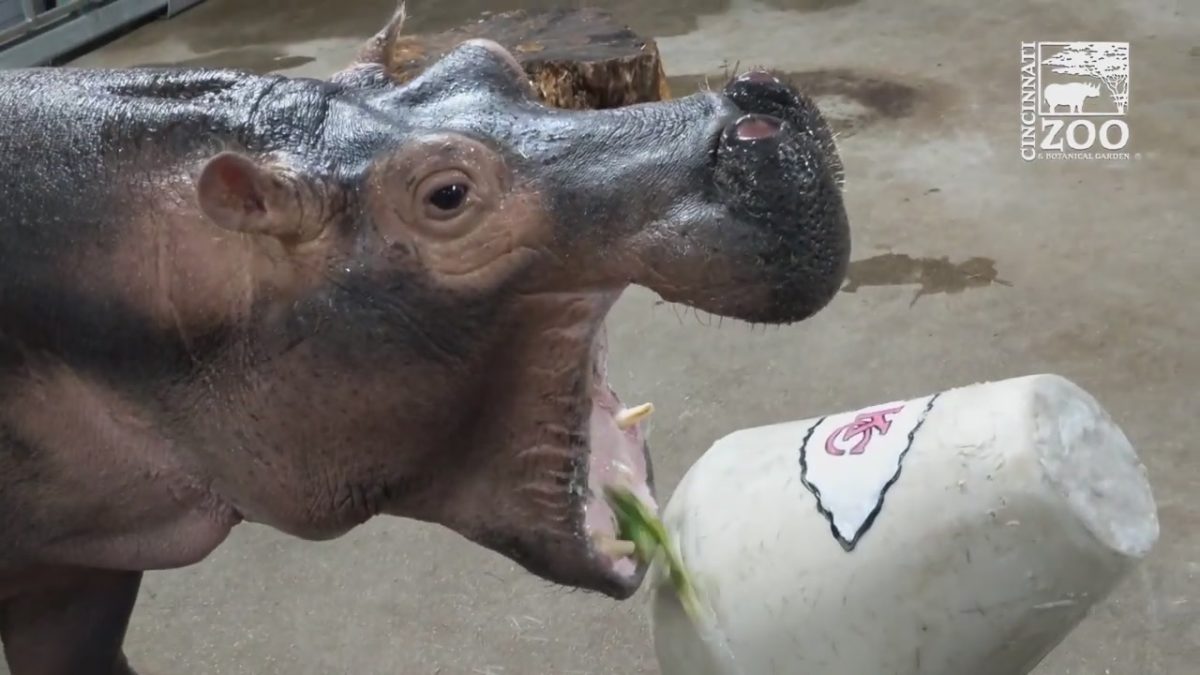 Humans have long believed in the psychic powers of animals. “In centuries past, psychics communicated with an animal in order to divine information about a coming event,” says an article about psychic animals I picked out to prove my point. Here’s another one: “In ancient history, cats were known to be able to move from this world to the Spirit World with ease… even up to the present, many people still think of cats as especially gifted with psychic abilities.”

This isn’t just confined to history. Punxatawney Phil, a groundhog, has been predicting the weather in Western Pennsylvania since 1887 even though he isn’t very good at it. Animals have been credited with predicting natural disasters. But, mostly, we now use animals’ psychic ability to predict the outcome of sporting events.

The modern string of sports-predicting animals comes in the wake of the success of Paul the Octopus a decade ago. After going 4-2 predicting Euro 2008, the resident of Sea Life Centre in Oberhausen, Germany, went a perfect 8-0 predicting the 2010 World Cup. Though there were other animals making picks, no one was as famous as Paul. He got write-ups from around the world; his Wikipedia page features 45 citations and the following quote from Paul’s keeper: “There are always people who want to eat our octopus but he is not shy and we are here to protect him as well. He will survive.”

Despite attacks on Paul from unhappy football fans—Mahmoud Ahmadinejad called him a symbol of Western decadence—and the octopus’ death not long after the World Cup, everyone wanted in on the game. And why not? Paul’s Wikipedia contains a section titled “Death and legacy.” Your zoo or shelter is just a few lucky (psychic) picks away from getting in the news.

RationalWiki, a site aimed at refuting pseudoscience and conspiracy theories, has a whole page of psychic sport-predicting animals. “There is a tendency to use animals known for their intelligence such as a goat, parrot, octopus, cat, and pig,” the site says, “although predictions have also been made using ants, a kangaroo, meerkats, and penguins.” Lest you think this is confined to sports, four years ago Buzzfeed found 13 animals that had predicted the presidential election. They went 8-5, which is way better than pundits or Drew Magary did.

Which brings us to today’s video from the Cincinnati Zoo, home of Fiona the hippopotamus. (She also has a Wikipedia page.) The zoo posted a video of Fiona making her pick. In it, she vomits on Kansas City’s logo. Apparently the barfing means she picked the Chiefs to win the Super Bowl. Less famous animals—John the lion, and Cheetah cub Kris—also made picks, but neither of them vomited.

Congratulations, Chiefs! You made an animal hurl.