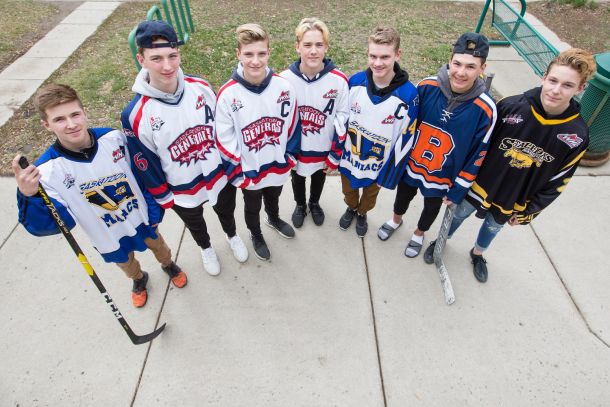 The Best Names Of The WHL Draft

I’ve got good news and bad news. The good news is, we’re through the worst. Not only do figures indicate that we’ve already reached a plateau, but we’re in a marked and sustained decline from the peak. We have successfully flattened the curve. Covid-19 infections? No. WHL Braydens.

The bad news is: the virus is mutating.

Sports are canceled, but the universe has smiled upon us and blessed us with a little taste of normalcy in the form of the Western Hockey League Bantam Draft, regularly the greatest source of names from the western halves of the U.S. and Canada.

Reliably and wonderfully covered each year by the likes of Adam Herman and Sunaya Sapurji, Wednesday’s Draft gives us a window onto what folks were naming their kids 15 years ago, and what the NHL will look like in a decade. (Thanks to the St. Louis Blues, the Stanley Cup is now engraved with a Jaden and a Brayden [WHL Draft class of 2006].)

But it’s not all Braydens and Aidans and Raidens and uh, Teydons. The full draft list is mesmerizing. I don’t know a better way to give you the best than to rank them. Here are the top 24 or so:

Congratulations to all the Maydyns.